Between legitimate exhibition and over-exposure : The after-effects of severe burns as trophies 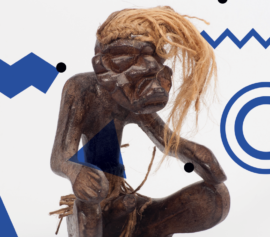 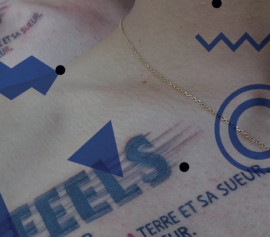 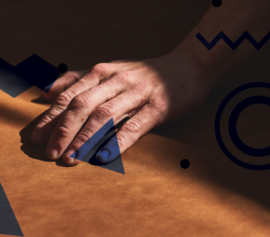 The SKIN Project by Shelley Jackson. The Tattooed Text as a Mortal Work of Art.